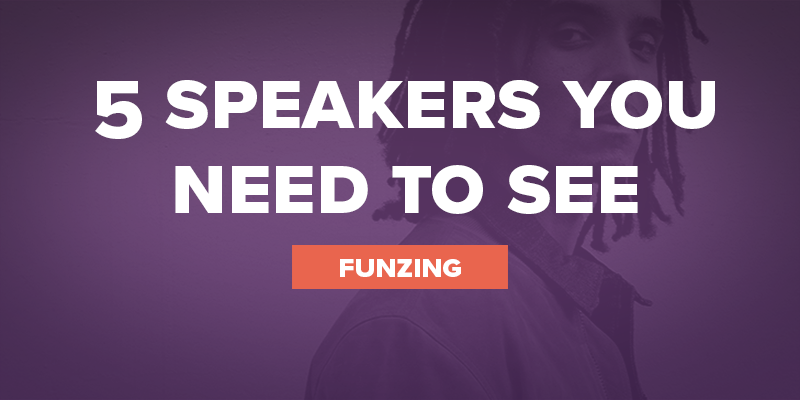 Over the next few months Funzing will be hosting some spectacular new talks on a range of topics from some of the UK’s leading experts.

From Akala to Alastair Campbell, across the political and social spectrum, start gaining knowledge from some truly influential individuals:

Alastair Campbell: Can We Reverse Brexit? 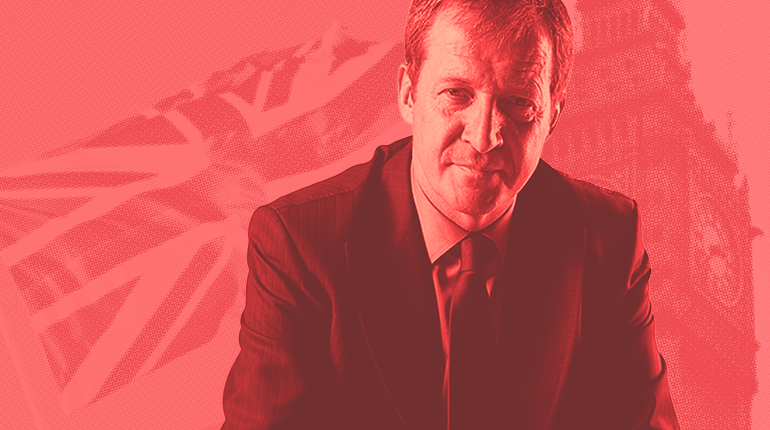 If we were offered a vote on the final Brexit deal, should we take it? If so, what would the repercussions be? Is our imminent Brexit about to make our country weaker?

Believe it or not, democracy did not end on June 23 2016. Democracy is a process, not a fleeting moment in time. This country has not united around Brexit, nor have either of the main parties thus far.
The people voted to Leave the EU yes, but now we know so much more about Brexit that there is an increasingly compelling case for the people being given a vote on the final deal.

Hear Alastair Campbell’s perspective on this increasingly divisive issue on the 23rd July.

Akala: Is Britain Having an Identity Crisis?

Much has been written about the recent massive political shifts in both the UK and overseas; whether it’s the historic Brexit vote, Trump entering the White House, or the quiet reemergence of the Far Right across Europe.

In this talk we ask the question is the UK facing it’s own identity crisis? Where does it stem from, and where do we go from here? Looking back at the very recent history of Britain, we try and dig a little deeper into the country’s current psyche.

Akala’s increasing influencer within both the music and political scene has been the subject of enormous attention over the last few months;

See why: Book your tickets to see Akala here

Have you ever wondered how one day the media can assert that alcohol is bad for us and the next unashamedly run a story touting the benefits of daily alcohol consumption? Or how a drug that is pulled off the market for causing heart attacks ever got approved in the first place? How can average people, who aren’t medical doctors or PhD.s in biochemistry, tell what they should be paying attention to and what’s, well, just more bullshit?

Ben Goldacre has made a point of exposing quack doctors and nutritionists, bogus credentialing programs, and biased scientific studies. But he has also taken the media to task for its willingness to throw facts and proof out the window in its quest to sell more copies.

Eddie The Eagle: An Evening With & Film Screening 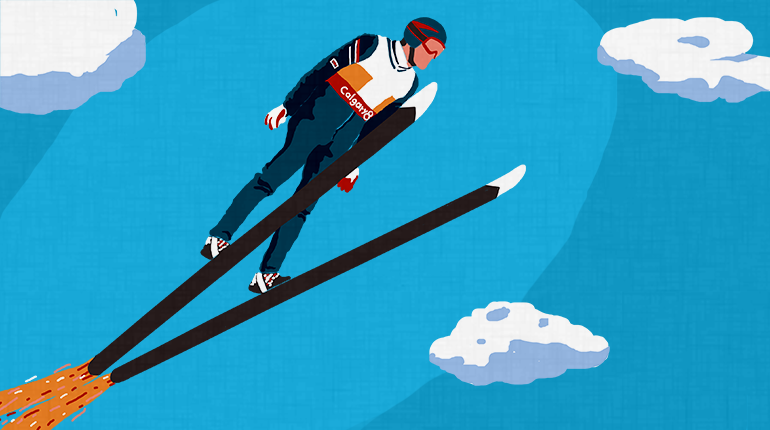 Michael Edwards, better known as Eddie “The Eagle” Edwards, was Born in Cheltenham. Eddie learnt to ski at his local dry ski slope and quickly became an accomplished downhill skier, narrowly missing out on being selected for the Great Britain ski team at the 1984 Games.

To improve his chances of qualifying for the Calgary Olympics in 1988, he moved to Lake Placid in the US to train and enter races of a higher standard. However, he quickly found himself short on funds.

Eddie began ski jumping under the watchful eye of John Viscome and Chuck Berghorn in Lake Placid, using Chuck’s old equipment. Eddie had to wear six pairs of socks to make the boots fit! Without any form of financial support for training, Eddie worked as a plasterer and even slept in a disused Finnish hospital for a short time to save enough money to keep his Olympic dreams alive.

Hear Eddie’s story from the man himself and enjoy a screening of the hit film during this exclusive event.

Will Self: Is the Left Dead? 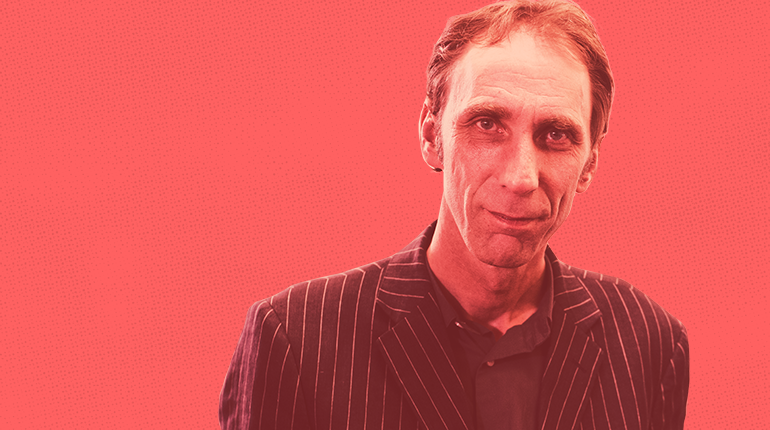 When Corbyn was elected leader of the Labour Party in 2015, many commentators were quick to argue that this represented a step back for the party, that Labour had effectively dug its own grave.

Two years later, Corbyn brought the party it’s strongest election result in two decades. For many, this looked like the dawn of a new age of Leftist politics in Britain.

Since then, the Corbyn flame has begun to dwindle. Political infighting, anti-semitism rows, and disagreements over the EU have created a divided opposition at a time when they should be able to dominate the incumbent regime. This a pattern repeated the world over; the failures of Occupy, the rise of Trump, and Brexit.

Does the cause of this impotence lie in the very ideology of socialism itself? Does the philosophy of Marx and Engels really have relevant answers to a 21st-century economy and society? Is the Left dead and if so, what remains to take its place?

Will Self will be discussing his own battles with this topic, detailing his personal journey from Socialist to sceptic. Don’t miss the opportunity to hear what is set up to be a riveting discussion on some of the most pressing political points of our time from one of the brightest minds in contemporary literature.