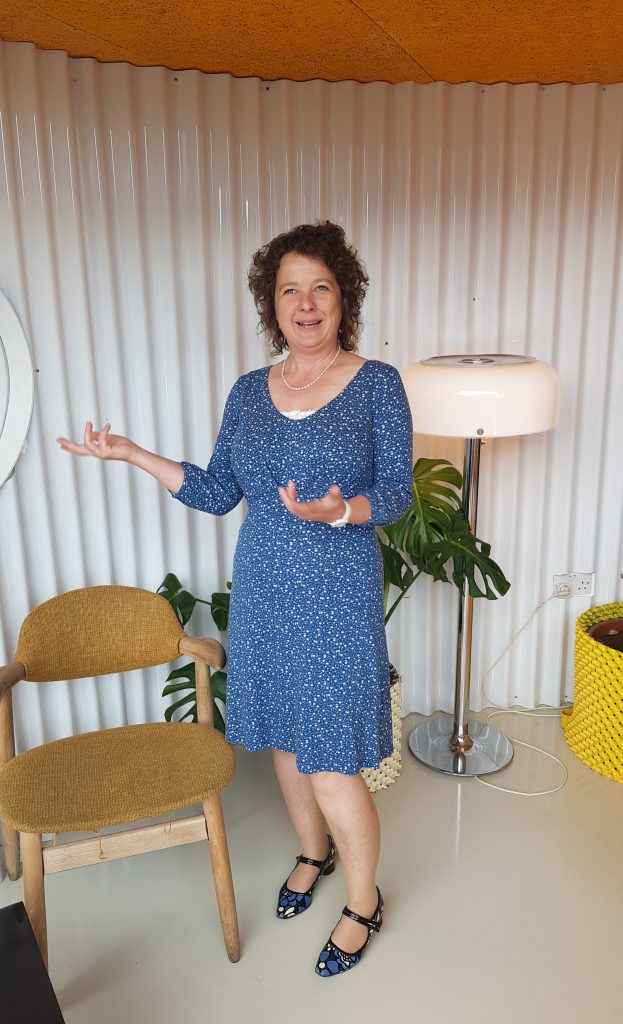 Kate Warwick has legitimised her inveterate swearing with an MA from UCL in English Linguistics. Her dissertation is entitled Why the combination of semantics & phonetics makes the c-word so offensive in spoken English.

Kate’s upcoming talk asks the question, why is the c-word so offensive? Check out a snippet of her argument below and book her talk with this link!

Godwin Clawecuncte and Bele Wydecunthe would be shocked to see what’s happened to their name. It’s gone from a proper name, to meaning a nasty piece of work. So how did the c-word become so offensive?

The way we swear has changed over the centuries. God is no longer seen as a being who could be wounded by words like ‘god blind me’, although ‘gorblimey’ still exists as an expression of mild astonishment. Today the sexual and scatological swear words are much worse.

Meaning has also developed. We still use the literal meaning that Godwin & Bele would probably recognise. The abstract meaning may have started as early as Chaucer, but only really seems to get going in the early part of the 20th century.  It appears in writing in First World War novels, when soldiers use it about their commanders.

So why the c-word and not another word which means the same thing? Could twat or twinkle be this offensive? Meaning, it appears, is not enough. The abstract meaning of the c-word is more common in speech today and this may help to explain why it has become so offensive; it sounds aggressive.

The connection between sound and meaning is important too. The short vowels and hard consonants are significant. It’s brutal. We can’t unhear it and this involuntary response may be responsible for the extreme emotional reaction it provokes.

We’ll use linguistics theories and research look at how the meaning has developed, what the sound of the word does to its impact and what’s going on in the brain when you hear the c-word. It’s just a shame Godwin & Bele can’t make it.

Book your tickets to her talk HERE