Want to find out where the best talks and lectures are in Manchester this month? We’ve compiled our top 20 for February right here for you. Held in an array of the city’s most intimate venue spaces, these talks will open your mind. Want to see all of our lectures? Head here: http://bit.ly/2BiyrbL 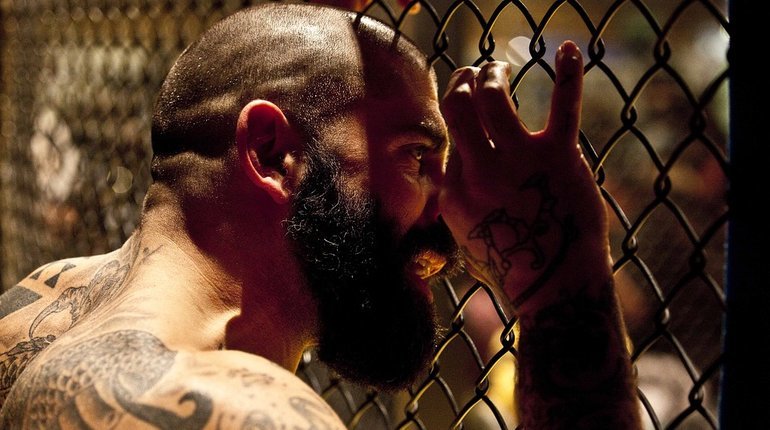 Shaun went from recreational drug user and stock-market millionaire to becoming an Ecstasy kingpin in America. He got caught and was sent to maximum security prison in Arizona. His story has been broadcast worldwide on the National Geographic program “Banged Up Abroad”. His trailer is here.

In this amazing talk, Shaun is going to tell you what it was like making millions of dollars and reaching God like status throwing raves and selling Ecstasy, to ending up in one of America’s most dangerous prisons, where gang members and even guards were murdering inmates. 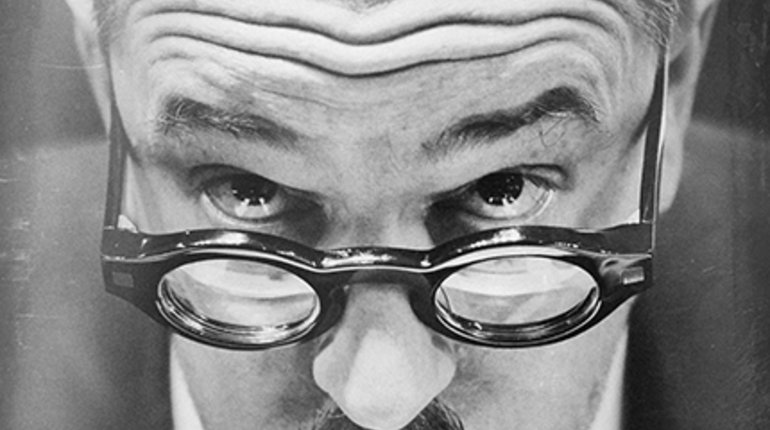 A one-off opportunity to hear a personal story that will leave you buzzing with ideas and loaded with tools to make it on your own!

Entrepreneur Jonathan Straight tells his remarkable story from one-man start up to floating on the London Stock Exchange and ultimately exiting the business in an eight-figure deal.

Starting with a “eureka moment” Jonathan built the UK’s biggest supplier of waste and recycling containers literally from scratch up to the point where half the households in the country had at least one of his products, in total some 50 million units produced. 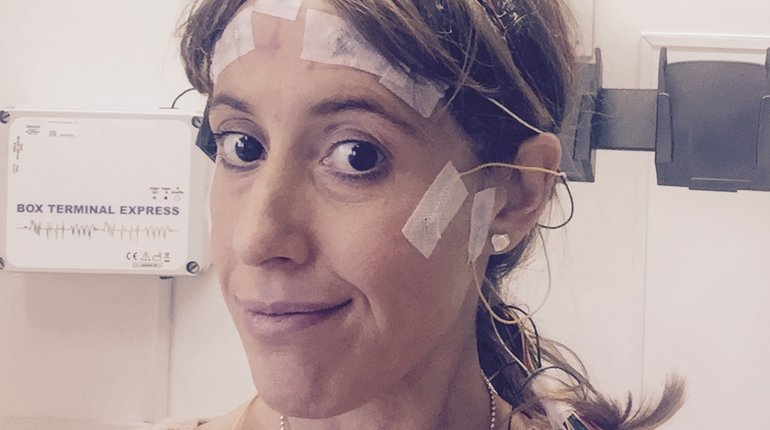 Funzing Talks | How To Retrain Your Brain

Just over a year ago, Lisa was faced with a decision that would change her life forever. She had to decide whether to have awake brain surgery to remove a tumour which lay deep inside her brain in the left temporal lobe, close to the area responsible for speech and language.

This decision came with extremely high risks – having the operation meant that she could have a stroke, may have to learn to talk, read and write again, or worst-case scenario, not survive the surgery. Not having the operation meant living a life with four/five epileptic seizures every day and the chance that the ticking time bomb inside her brain could go off at any moment and this could take her life. Despite the odds being against her and many people saying that she was crazy to even contemplate such a risky operation, Lisa made the brave decision to have surgery.

In the months following her operation Lisa’s life changed beyond measure, she thought about life in a completely different way, she approached things with a different attitude and as a result of this, saw new and amazing opportunities presenting themselves every day.

Lisa wanted to understand why this was happening and couldn’t accept that it was just “all part of the recovery”. She spent months researching the brain and its many functions, spending time with neurologists, neurosurgeons, neuro-researchers, neuropsychologists and patients at The National Hospital for Neurology and Neurosurgery. She will share her discoveries with you in this talk. 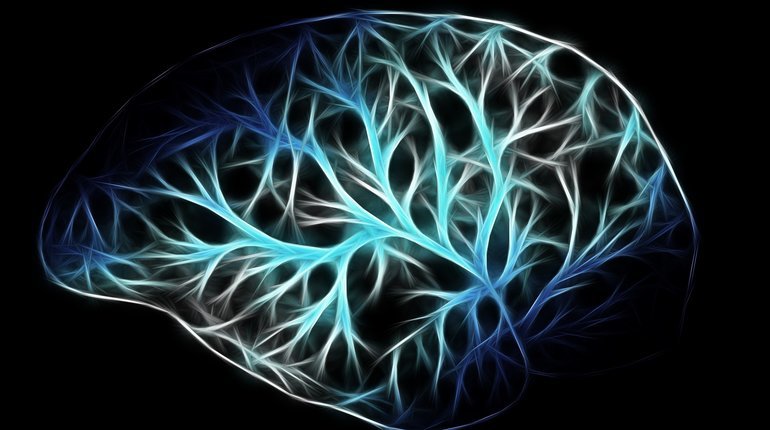 Funzing Talks | Reprogram Your Brain – An Intro To NLP

What is Neuro Linguistic Programming?

A unique combination of the latest cutting edge in Neuroscience developments the why it works: and integrated modalities, what to do and how to facilitate adaptive behavioural and emotional change

Concepts reach areas of the brain that were formed early in phylogenetic history ; they reach primitive sides of the brain, the hypothesised focus of maladaptive psychological patterns. Problems are lodged in the limbic areas of the brain, the emotional /social centre. If problems were located in pre frontal cortex, the reasoning centre , they would be easy to resolve-an instruction manual would suffice. In contradistinction, conceptual communication must be lived so that adaptive states an identities can be realised . We sculpt our brain according to our lived experiences

You’ll be empowered with the skills and Techniques you need to gain an invincible mind-set – in any environment: 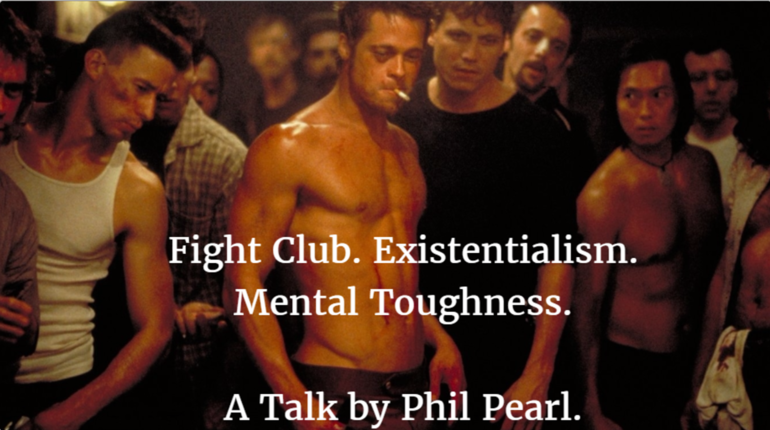 However, we are going to break those rules. Using themes and quotes from the book and Film “Fight Club”. I’ll discuss how they relate to concepts from Existential Philosophy (Nietzsche, Sartre, Kierkegaard) and how we might use Existential Philosophy to live more passionate meaningful lives, face adversity and stay mentally tough. I’ll also refer to existential writers and existential psychotherapists.

If you haven’t seen the film or read the book it doesn’t matter you’ll still be able to follow this talk and I won’t put any spoilers in. 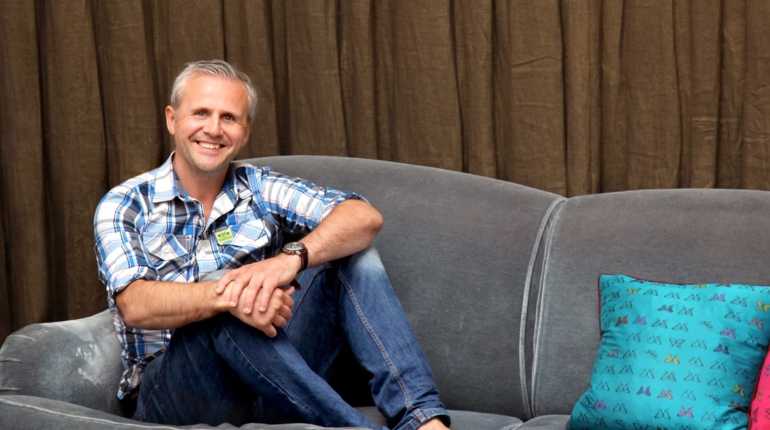 Funzing Talks | How the Mind Heals your Body

David will discuss the mind-body connection and how to harness it for health and wellness. You’ll learn about the placebo effect and how it works. You’ll learn that rather than it being just ‘all in the mind’, belief and expectation actually create real changes in the brain.

You’ll also learn how meditation impacts the brain, heart, and nervous system, how love and compassion can dilate your arteries, how the brain doesn’t distinguish the real from the imaginary and how the things you visualise actually shape the brain.

David will also share real examples of how people around the world have used visualisation techniques to help facilitate their recovery from injury, illness, and disease and share the simple principles involved.

David gained a PhD in organic chemistry before spending 4 years working as a scientist in one of the world’s largest pharmaceutical companies, developing drugs for cardiovascular disease and cancer. Inspired by the placebo effect and how many patients made improvements on sugar pills, he resigned from the industry to study and teach about the mind-body connection. 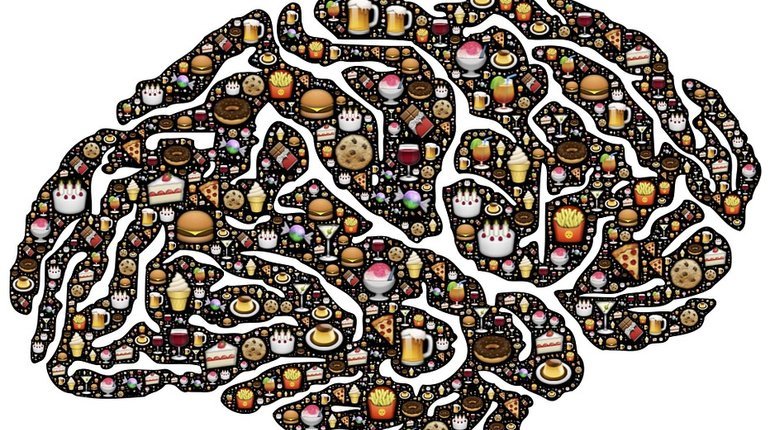 Have you ever wondered why you can’t control yourself around specific foods? Sugar, coffee, chocolate, crisps?  Do you find yourself overeating when stressed and tired? It’s time to understand your mind and body’s needs and stop beating yourself up for it. Learn about your cravings, what triggers them and why you can’t stop eating specific foods with health coach and plant-based chef Denisa Ratulea.

You will learn why you crave specific foods, how your cells, as well as emotions, are strongly connected to the way you eat and vice-versa and what you can do about it. Denisa will be sharing simple ways of dealing with cravings, what foods to introduce more of and how to make better decisions over what you eat without making it confusing.

Denisa Ratulea is a Health Coach and Plant Based Chef. She is the founder of Second Nature and the author of “Cooking from Your Heart”, as well as the co-founder of Beautiful You Retreats in Thailand. Denisa works with people on healing their relationship with food, feel better and stronger and fall in love with themselves for who they really are. 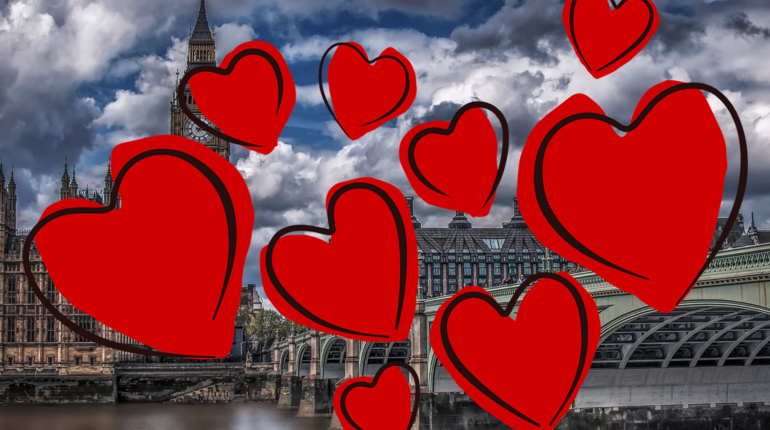 Singles have more tools in their dating tool box than ever before but ironically finding “the one” is becoming tougher and tougher. Using the latest insights from behavioural science, psychology, neurobiology and evolutionary theory, relationship scientist Dr Anna Machin, gives you the top ten tips for finding your life partner.

From the importance of knowing your dating market value and analyzing your attachment style to using psychological and evolutionary theory to write the killer dating profile this talk will make you look at your dating behavior in a whole new light.

It’s going to take more than a quick swipe to the right but by the end of the evening you’ll have a new understanding of what makes the human dating market tick and how you can increase your chances of success. 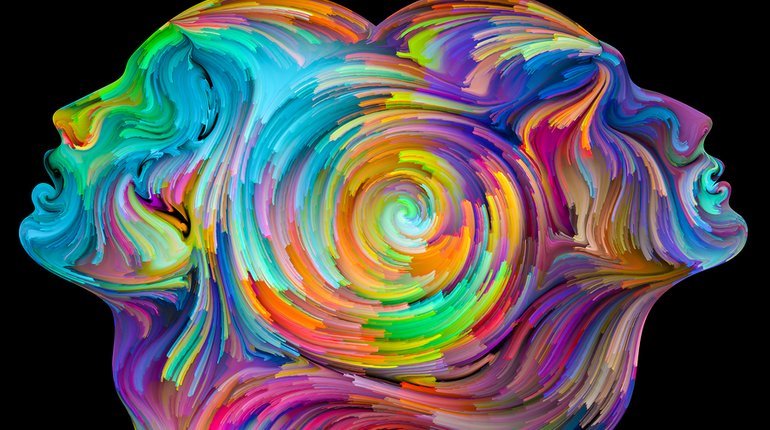 Why do I always meet the same type of guy /girl; end relationships the same way; feel afraid of commitment; feel in need of security; get great sex but lousy life partners; meet nice guys/girls but lousy lovers; fall for abusive partners; attract victims or needy people; always go for older guys/girls; want a younger partner; feel anxious when having sex; feel guilty when being sexual; find it difficult to express myself sexually; can’t achieve sexual fulfillment; experience anxiety when having sex.

These are just some of the relationship and sexual performance challenges that acclaimed Sex & Relationship Mentor Colin Richards will be talking about.

Colin will explain how our early life influences effect our attractions to others and our subsequent sexual behaviours. Colin will also then show you how by adopting a new way of listening and communicating, you can go a long way to overcoming repeated behaviour patterns to achieve the relationship and sexual connection you really want.

Come along on your own, with a friend or partner and listen or take part in some of the exercises. 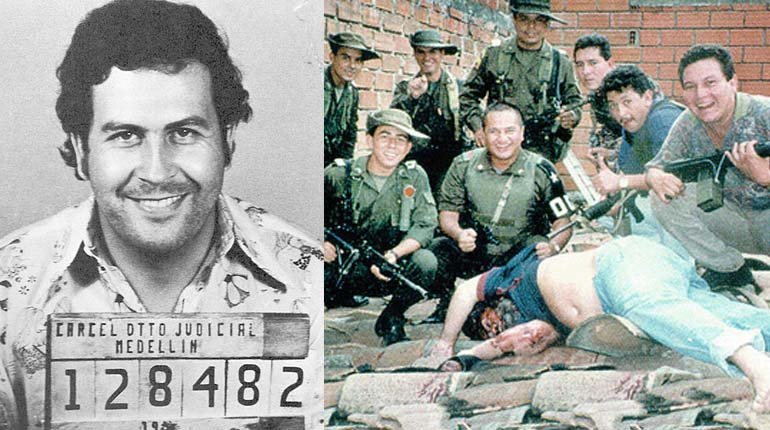 After 2 Seasons of the cult series on Netflix “Narcos”, Shaun Attwood – an author, activist and public speaker – will be presenting the mind-blowing true story of Pablo Escobar and the Medellín Cartel beyond their portrayal on Netflix.

Colombian drug lord Pablo Escobar was a devoted family man and a psychopathic killer; a terrible enemy, yet a wonderful friend. While donating millions to the poor, he bombed and tortured his enemies – some had their eyeballs removed with hot spoons. Through ruthless cunning and America’s insatiable appetite for cocaine, he became a multi-billionaire, who lived in a $100-million house with its own zoo.

Shaun’s story of rave parties and Ecstasy distribution was featured worldwide on National Geographic Channel’s Banged Up Abroad. Shaun spent the last several years writing a War on Drugs trilogy. The first instalment, Pablo Escobar: Beyond Narcos has stormed the Amazon charts and become an immediate bestseller. It demolishes the standard good versus evil telling of Pablo’s story. The authorities were not hunting Pablo down to stop his cocaine business. They were taking over it.

Get the inside scoop – tickets are on sale here: http://bit.ly/2n4LaKW