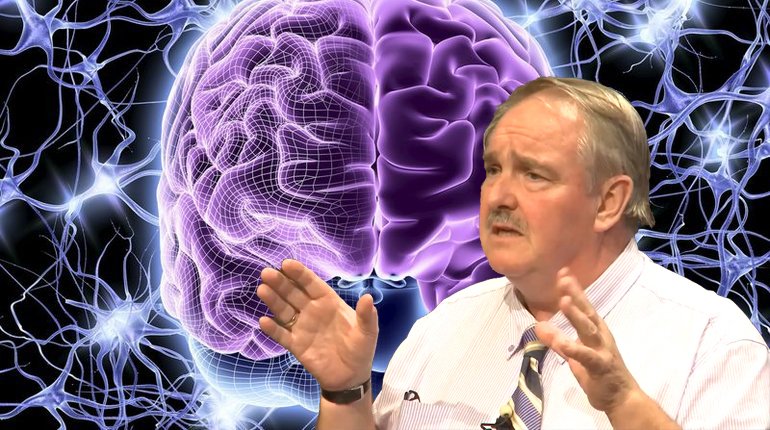 We’re always looking for ways to expand our mind and understand our surroundings in better ways. And now that spring has sprung (sort of) it seems like the perfect time to reinvent ourselves into a person that enjoys learning new things (if you don’t already) and to simply continue down the path you’re on if you do!

Check out these 5 talks that are guaranteed to get the old brain box whirring away and start spreading that new found knowledge to your peers:

Funzing Talks | The ABC of Socialism 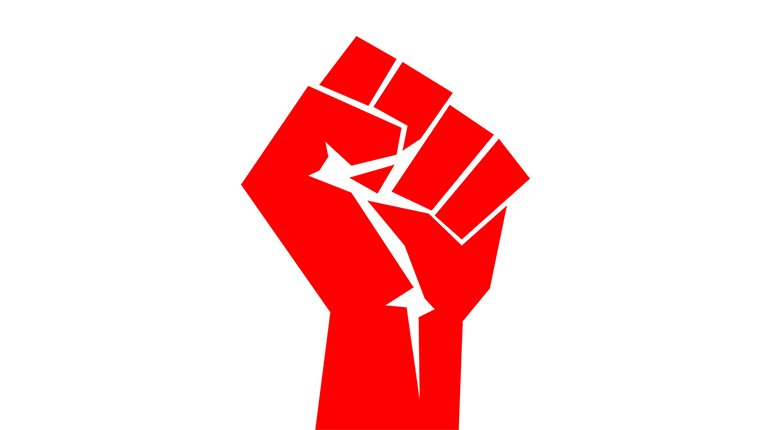 With the rise of Jeremy Corbyn to leader of the Labour Party there has been a revival of interest in, and debate about, socialism. On the broadest measure, at the last election some 13 million people voted for a Labour Party with a socialist leader and for the most left wing manifesto the electorate has seen in a generation.

But what is socialism? Is the Labour Party really socialist? What is the relationship between socialism and social class? And how does socialism relate to social movements for peace, for women’s liberation, or against racism?

And then there are the ghosts of the past. Was the Soviet Union and the east European states of that era socialist? Was their failure the end of socialism?

David Nutt | A Beginner’s Guide to the Brain and Mind

The brain is the physical place where the mind resides – a vessel in which the electronic impulses that create thought are contained. With the brain you coordinate your moves, your organism, your activities and transmit impulses. But you use the mind to think; to muse at what happened, what is scheduled and what maybe will happen.

In this illuminating and highly informative talk, world famous brain scientist Professor David Nutt will cover the range of understandings that modern science has given us into the evolution and function of the brain.

Prof Nutt will explain how the basic processes of brain function have developed from primitive organisms such as bacteria and amoeba to become the greatest structure in the known universe.

Want to hear more? Check out his talk HERE 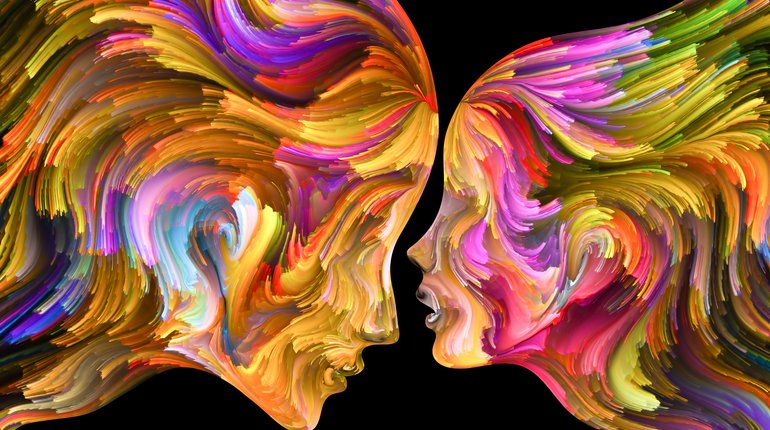 Many writers from Sophocles to Wagner and Freud have seen profound significance in the story of Oedipus, the mythical Greek King who unwittingly killed his father and married his mother.

What does the Oedipus myth tell us about human nature, sexual desires and relationships? Do we have a natural inclination toward incest or is avoidance of close relatives the norm? To what extent is sexual attraction and our choice of partners influenced by early experience of our parents and siblings? These are some of the issues that will be examined in Dr Wilson’s talk.

Funzing Talks | The Neuroscience of Creativity 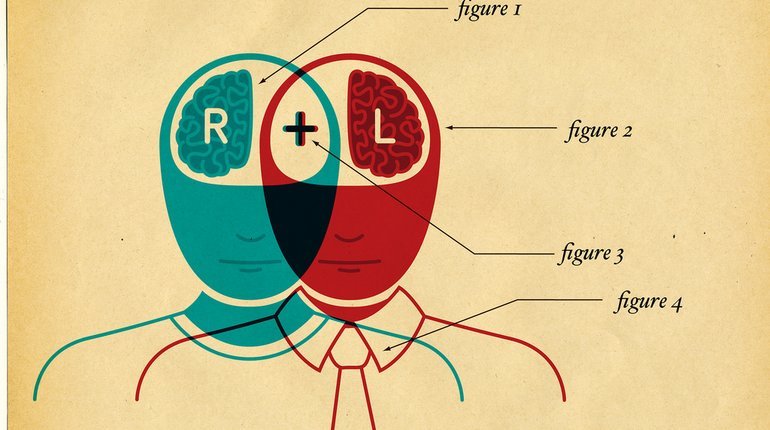 In this lecture on creativity, Professor Vincent Walsh will discuss how humans create and become creative. Is it a gift or can be trained? What is happening in the brain during creative moment? Are there limits of creativity?

Vincent will also discuss his recent work on polymaths (creativity in more than one area). He is a strong believer that our innate creativity and curiosity is repressed by an education system that focuses on passing exams instead of true learning. In this lecture you will learn how to restore your creative skills! 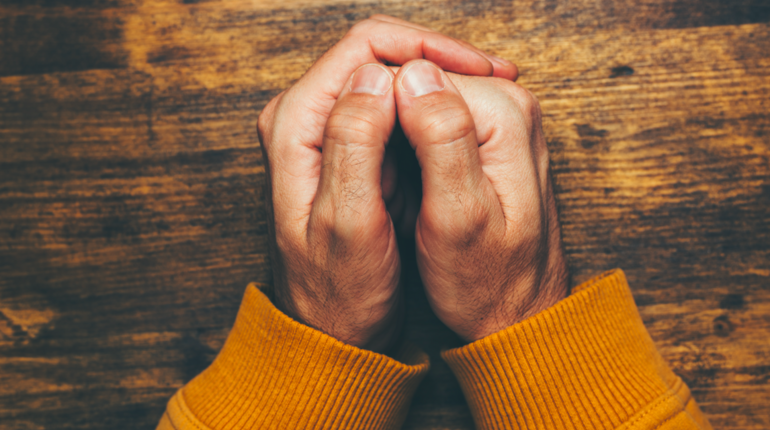 Is there a God? If so, what sort of God? And, can you believe in a God who is independent of conventional religion? These are the big questions that will be tackled in this talk, based on two of Dr Arnheim’s books: The God Book and God Without Religion.

Most conventional religions believe in a personal God, who answers prayers, doles out rewards and punishments, and also (generally) performs miracles and controls access to the afterlife. This is a huge amount of baggage, for which there is no real evidence.

An alternative to the personal God of conventional religion is an impersonal God, who created the universe but who does not intervene in the daily affairs of the world. This is the sort of God that Einstein believed in –- which, as he made clear, is not atheism.

Want to hear more on this topic? Book your tickets HERE