We’re excited to have Angela Buckley as a guest writer in relation to her upcoming Funzing talk: “A Brief History of CSI”.

“I love a good detective puzzle, and it’s always fascinating to follow the exploits of both real
life and fictional crime scene investigators on TV, as they collect samples from a complex
murder scene. But how did these techniques develop? And, how did the Victorian forensic
experts first learn the skills that paved the way for modern CSI?

Over a century ago, in A Study in Scarlet, Sherlock Holmes said, ‘There is no branch of
detective science which is so important and so much neglected as the art of tracing
footsteps.’ When Sir Arthur Conan Doyle’s first story was published in 1887, footprint
analysis was the only investigative tool available to real-life detectives. Introduced in 1812
by French criminal-turned-detective Eugène Vidocq, who was the head of the world’s first
police detective department in Paris, the practice was adopted by British police officers
when faced with a murder scene. In 1876, Superintendent James Bent found an
incriminating boot print near to the spot where PC Nicholas Cock was shot dead in the leafy
suburbs of Manchester. The detective used this vital evidence to capture his colleague’s
killer. Or so he believed, until a startling twist overturned the conviction. 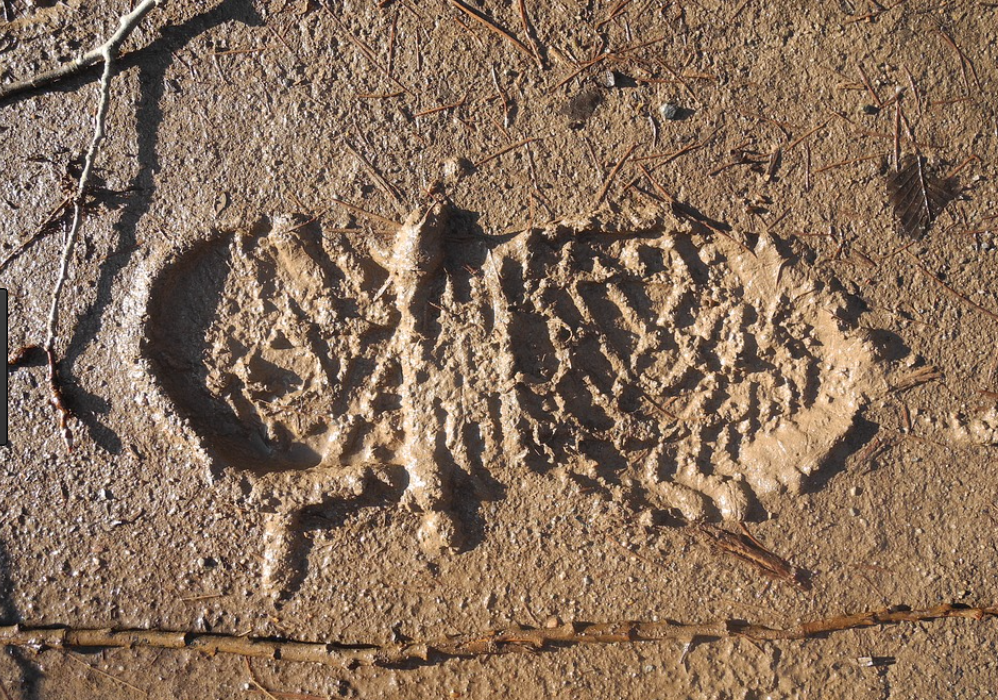 Ten years later, when a brutal murderer terrorised the streets of Whitechapel, Scotland
Yard detectives tried all sorts of techniques to catch ‘Jack the Ripper’. As well as standard
investigative practices, such as house-to-house searches and following leads, their
desperate search included using crime scene photography, highly-trained bloodhounds and
even the bizarre Victorian practice of photographing a murder victim’s eyes in the belief
that an image of their killer would be imprinted on their retinas. 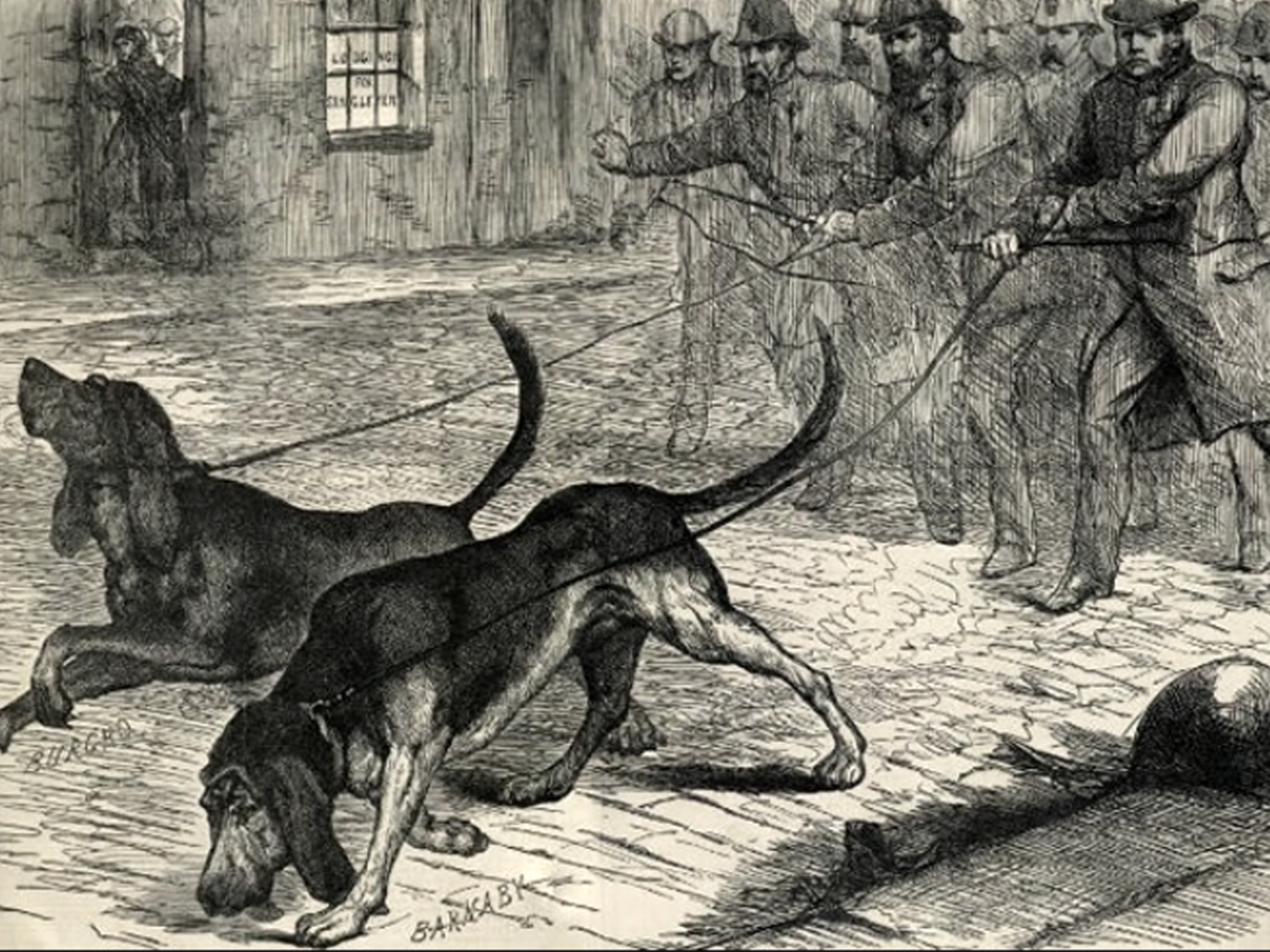 The first CSI manual was published in 1893 by Austrian professor of criminal law Hans Gross.
His groundbreaking book, Criminal Investigation: A Practical Handbook, was translated into
English in 1906. Together with French criminalist Edmond Locard, Gross laid the foundations
for modern crime scene investigation. The manual offered new protocols and practices,
which transformed the location where a murder took place, into a ‘crime scene’. His
practical handbook included advice on the collection and preservation of physical evidence,
the importance of trace evidence such as blood and other bodily fluids, and key detective
skills like observation and deduction. Gross demonstrated how to sketch a crime scene onto
squared paper to plot the exact location of items and the relationship between them, and
how to secure crime scene objects. He even made a checklist of equipment for investigators
to take to the scene, including blotting paper, a tape measure, plaster of Paris for taking
footprints, and a bar of soap for making impressions of keys or teeth.

By the beginning of the twentieth century, developments in CSI had begun to gather pace in
England. New techniques included record-keeping, fingerprinting and blood analysis. These
‘new’ CSI tools were used effectively in the case of the infamous Dr Crippen who was
wanted for the murder of his wife. In 1910, Cora Crippen, a music hall artiste, suspiciously
disappeared from the house where she lived with her husband, Dr Hawley Harvey Crippen.
When the police searched their home, they found body tissues buried in the basement, which they succeeded in identifying as being Cora’s through a piece of skin bearing an
operation scar. When they analysed her remains, they discovered the presence of a
powerful poison. By this time, Dr Crippen had fled the country, together with his mistress
who was disguised as a young boy. After a dramatic transatlantic hunt, Dr Crippen was
arrested and faced justice for his crime.

These new technologies led to the significant advances in forensic science of the early
decades of the twentieth century, when crime scene investigation was formalised. The
‘murder bag’ was introduced in 1924, the first version including a large magnifying glass,
rubber gloves, a plastic apron and disinfectant. The following decade saw the emergence of
forensic laboratories in England, and the first training course for detectives was established
in 1935, the curriculum of which finally included CSI.” 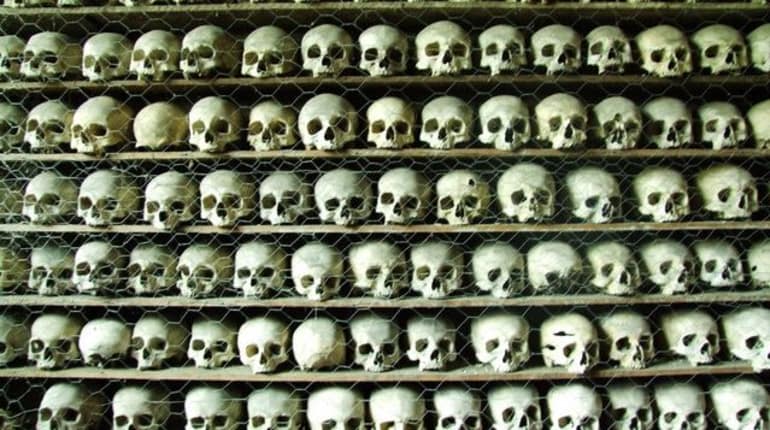