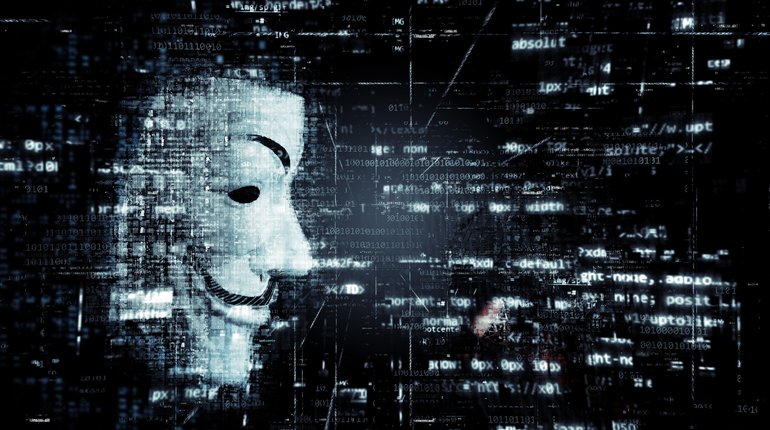 Sometimes we need a bit of controversy in our lives to keep things spicy. To see an opposing view and compare it to our own, or learn something something completely new, can help us keep our opinions balanced, and our knowledge fair.

We’re here to help, so check out 5 of our favourite controversial topics being spoken about this month below: 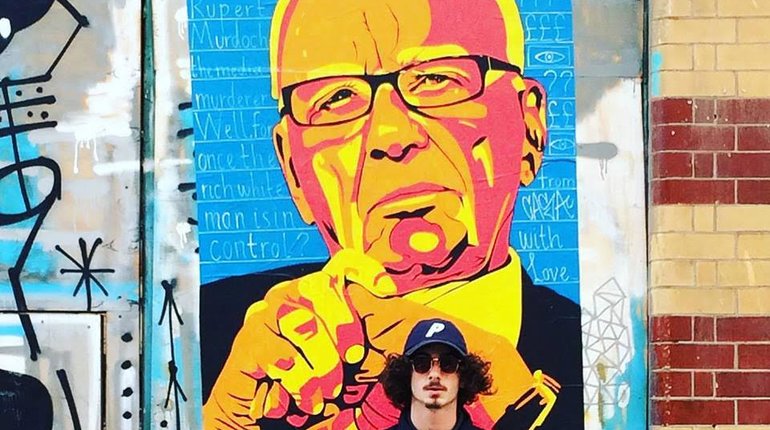 Much has been made of fake news, post-truth reality, and alternative facts over the last year, particularly in the wake of Brexit and the Trump election win in the USA. And much of this has originated from intelligence agencies, both East and West.

But this is nothing new – intelligence agencies have been influencing our news streams for decades, from the Zinoviev Letter, via Operation Mockingbird, and the Iraq War, to the current “war in whistleblowers”.

Drawing on her personal experiences with the media during her whistleblowing era, as well as subsequent research and work with many journalists and other whistleblowers over the years, Annie Machon will piece together quite how the power structures and levers of control work, both with the old media and the new, to shape our perception of the world.

Funzing Talks | An Introduction to The Dark Net

The dark net is known as the most dangerous and terrifying place anywhere online – the wild west of the internet, where anything goes. A place where drugs, guns and hitmen can be bought and sold as easily as ordering a pizza.

But is it everything it seems? Jamie Bartlett, author of the best-selling book ‘The Dark Net’ will take you on a guided tour of the some of the most mysterious and unusual corners of the internet, everything from illegal drugs markets to eating disorder forums. He’ll explain how they work – but also how things aren’t always what they seem online. 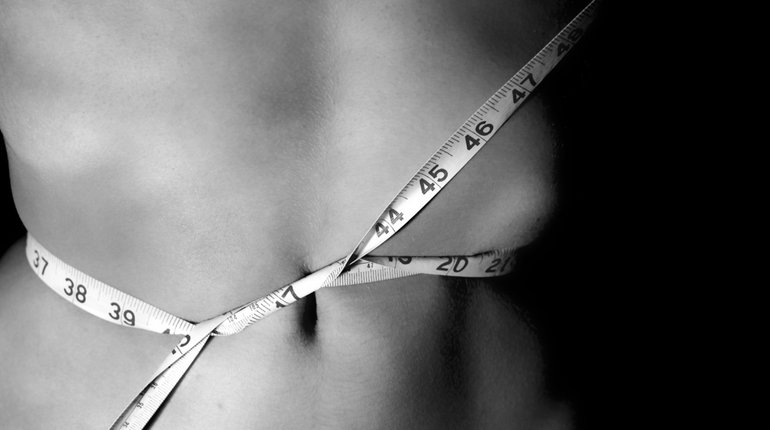 With the tsunami of social media, the westernization of global culture and the ever-increasing demands on people to live up to unhealthy and unrealistic imagery, eating disorders are increasing alarmingly. And it’s not just women who are suffering, the increase in men with eating problems is similarly prevalent.

In this talk, you will learn about the very real dangers of anorexia, bulimia and binge eating and the risks associated with them for your mental and physical health.

The talk will touch on the effect that social media, (Instagram & facebook in particular) has had on sufferers of the disease that has a higher mortality rate than any other illness within mental health.

By the end of the talk, you will also know who is at risk, how you can get help for yourself or for your friends and family and what treatments are available for recovery. And what hope there is for the future.

Funzing Talks | The Philosophy of Free Will 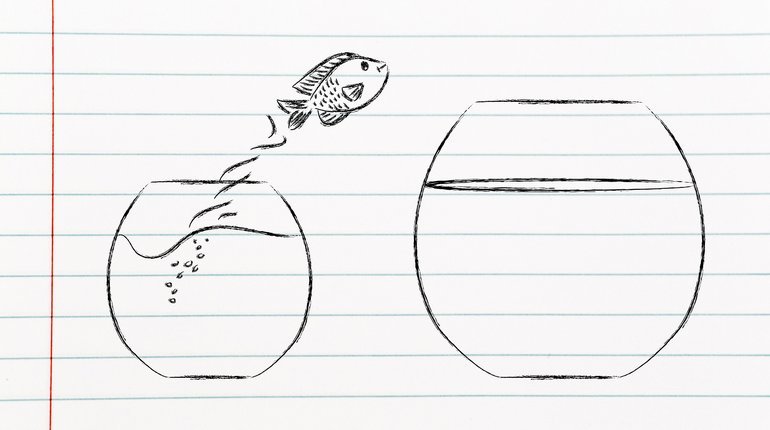 Are you free? Or are you just following the hidden commands of unconscious processes, genetic dispositions, social conditioning and manipulation?

Philosopher JB argues that those who deny we have free will are starting with a misguided and unrealistic idea of what it is. Only by understanding what it really means to be free we can make the most of our freedom.

Book your tickets to this talk HERE

Funzing Talks | Why Marx Was Right 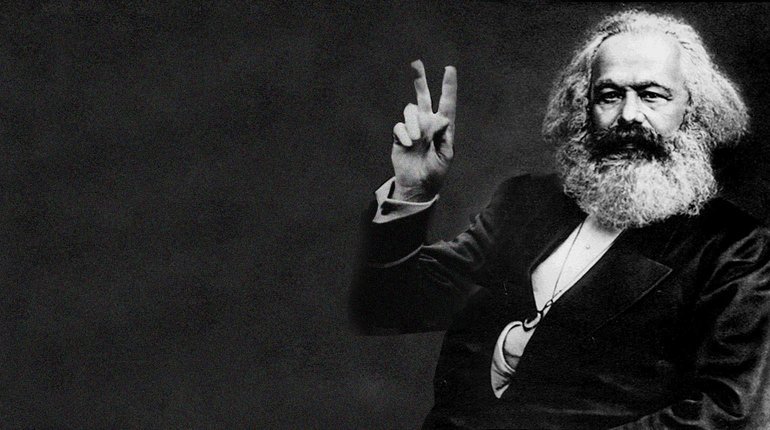 The class society described by Karl Marx still exists today. We live in a world characterised by inequality, where a handful of people own as much as half the world’s population. People sleep on the streets next to sumptuous buildings, many of them left empty.

In one of the richest countries in the world, growing numbers are dependent on food banks, while supermarkets and restaurants throw away food. Workers in over stretched public services are forced to put in ever longer hours to maintain the services, while wealthy individuals and companies avoid the tax which could help pay for them. Millions are spent on wars which cause misery to large sections of humanity.

So was Marx right about the state of capitalism? Book your tickets to this talk HERE